Do you ever find yourself thinking that college isn’t for you? Or thinking that you’ve picked the wrong major and you’re not sure what to do? Colleen Kavanaugh has.  Thoughts like these even had her on the brink of leaving Valdosta State. However, the combination of a driven personality with a little encouragement from a financial aid advisor led her to stay at VSU and become a co-founder of the Fire Pit, a student-led spirit organization on campus. This is how it happened.

Q1: What would you consider to be your role on campus?

A: I’m a fairly involved student. I started a student-led spirit organization with my friend, Jackie Marrero, called the Fire Pit, which is designed to bring Blazer Nation together and enhance school spirit on campus.

Q2: Fire Pit. Sounds pretty neat. How did that come to be?

A: Let me take you back to the beginning. On my first night on campus, my parents dropped me off at Patterson Hall and I found myself wondering, what now? I ended up playing a game of Apples to Apples in my residence hall that night, which is where I met my first friend, Jackie. That night we found out that we had the same major and were registered for most of the same classes. We became quick friends and before long, football season had arrived and we were ready to attend our first college football game. Of course, our expectations were high, since we had seen other friends’ game-day photos, but when we got to the game, well, we were underwhelmed to say the least. There was hardly anyone there. We figured more people would show by kickoff, but even after the start of the game, there were barely any students. Seeing this made us want to do something. It made us want to change it.

So, in time, we became involved on campus. Jackie took the Housing and Residence Life route, and I pursued Student Government. After two years, we decided it was time for something new. We thought back to our first football game and knew the time was right to start a student-led spirit organization.

Over Christmas break in 2015, we gathered all of our thoughts and ideas for the Fire Pit organization and prepared a presentation that we wanted to take to the President’s Office. We received positive feedback from our presentation, and before long the Fire Pit was on its way to becoming an official student organization. Since then, the Fire Pit has been supported, promoted, and encouraged on campus.

Q3: How long did it take to get the Fire Pit up and running?

A: We worked on concepts for about a year before the Fire Pit’s official launch in Fall 2016. The summer before it was launched, Jackie and another leader, Jordan Jones, attended orientation sessions to tell incoming freshman about the Fire Pit organization and get them pumped for the upcoming year.

Q4: What would a typical Fire Pit event look like?

A: Each event is different. We’re involved with Student Life, Alumni, Athletics, and the community. Typically, our members arrive at an event hours before it begins to set up the flags, posters, giveaways, streamers, etc. Once everything is in place, we put greeters around to welcome students or Blazer fans with smiles, high-fives, and energy as they enter the event. We strive to keep the energy up the whole time by initiating cheers, wearing costumes, interacting with the crowd, or whatever else is necessary to make sure that everyone is having a great time!

A: If you’re passionate about taking pictures or being a DJ, greeting people, organizing events, folding t-shirts, handing out pom-poms, or anything at all, then you’d be great for the Fire Pit. To join or learn more, find us on BlazerLink, let us know what your talent is and how you would like to help. Afterwards, you’ll be added to a Fire Pit GroupMe chat. From there, whenever there is an event, a Fire Pit leader will reach out in the GroupMe chat, find those who are available to help and send out an event schedule. We don’t just plan events; we bring the fun and create an experience!

Q6: Besides Fire Pit-related experiences, what else have you enjoyed being involved with on campus?

A: Maybe it’s a bit unexpected, but my greatest experience hands down has been teaching yoga at Campus Recreation. Leading classes like GLOGA (Glow in the Dark Yoga), Partner Yoga, and Hot Yoga have given me the ability to speak life into students and let them know that they are more than just a name or a title – they can pursue and accomplish great things! That’s a big reason I get up every day.

Q7: Did you ever think you’d have such an influential role on campus?

A: I never would’ve imagined my journey at VSU playing out like it has.

Honestly, I didn’t even plan on attending college. My plan after high school was to move to New York and become a Nanny. But, with some encouragement from my neighbors who are VSU Alums, I decided to give VSU a try. I’ve had moments along this journey where I’ve questioned my major and even considered dropping out. I realize now that leaving wasn’t the answer. There have been several people on campus who have guided and encouraged me when I felt like giving up. Looking back, I can’t help but be amazed by the process and relieved that I stayed. It’s been hard, but worth it.

I hope this encourages you to pursue what you’re passionate about, get involved on campus, or stay at VSU if leaving is something you’re considering. You don’t have to be like anybody else, have experience, or even have everything together to get involved or pursue your goals. Challenge yourself. Go out on a limb and step out of your comfort zone, because there will be someone else out there taking that same leap looking for a friend to come alongside them. 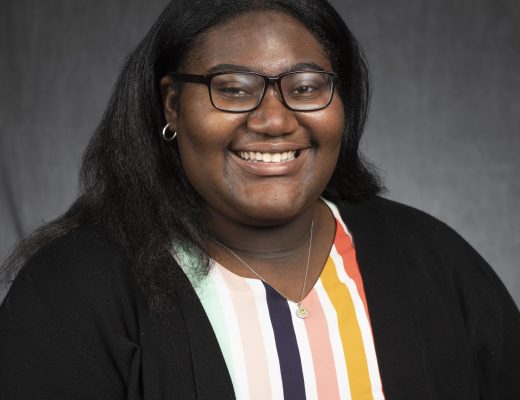 Everything You Need To Know About Orientation at VSU 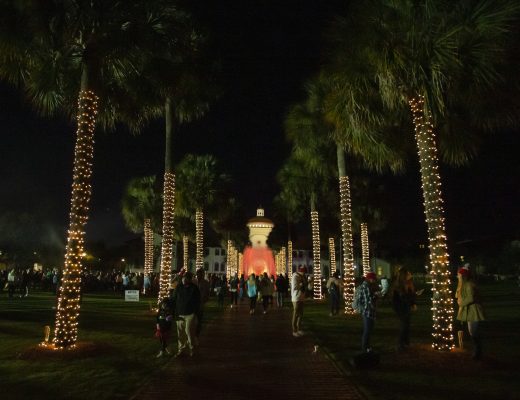 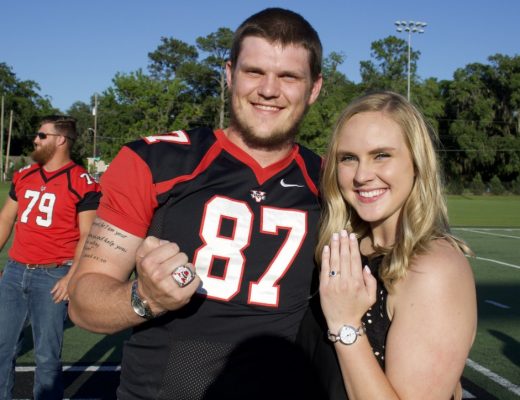