It’s Time to #EndIt, Together 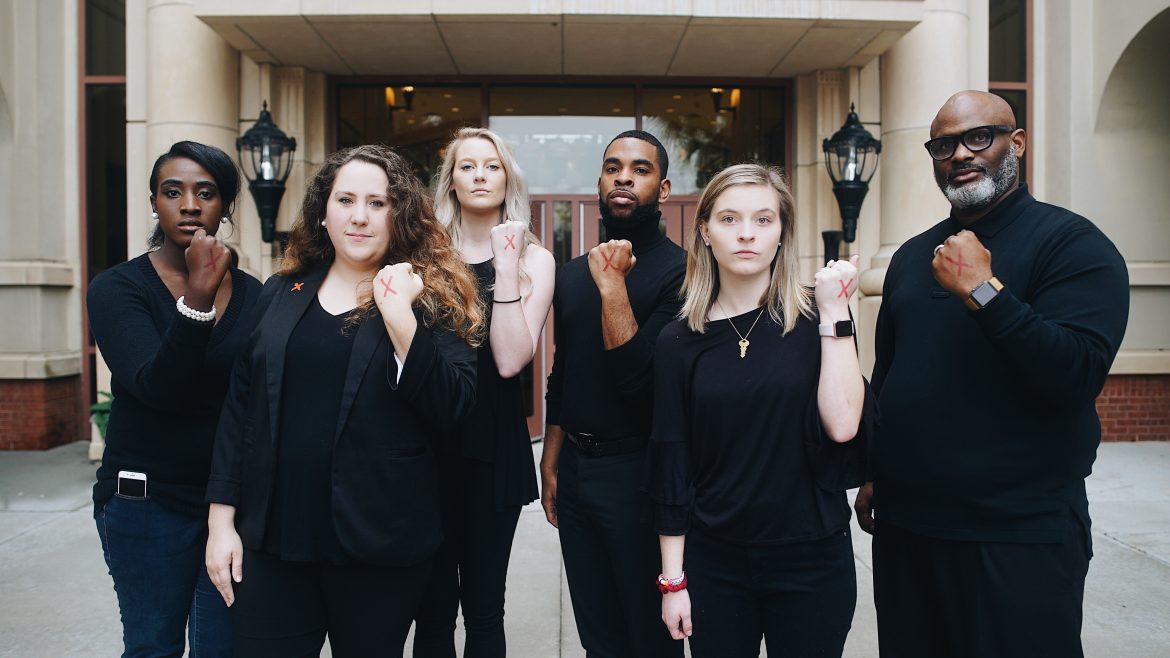 You’ve probably seen a red “X” on someone’s hand, or you’ve read someone’s social media post stating that they are “in it to end it,” but did you know that these are signs of support for a worldwide movement against an epidemic that hits close to home?

The #EndItMovement, which began in Atlanta in 2013, is made up of a coalition of more than a dozen organizations fighting for the freedom of 40+ million men, women, and children that are currently trapped in various forms of modern-day slavery, which include human trafficking and forced labor.

Human trafficking occurs when one person exerts control over another person in order to exploit them economically. In this scenario, the victim is controlled through manipulation, violence, or the threat of violence, and cannot remove themselves from the situation.

The bottom line is that slavery still exists today, and you can play a vital role in “ending it.”

By drawing a red “X” on your hand, posting an #EndItMovement picture on Instagram or Facebook or telling people about modern-day slavery, you will increase awareness and get people talking.

Valdosta State University is taking a stand against slavery and human trafficking on Thursday, February 22, for Shine a Light on Slavery Day, and you’ll be able to join the movement.

Here’s what you’ll need to know:

All are invited to visit the Student Union to have a red “X” — the symbol of the anti-slavery movement — drawn on their hand. A photo booth will be provided, and those who post a photo to social media and tag @vsu_studentlife and @enditmovement and use the hashtag #VStateinittoENDIT will receive a free T-shirt for becoming a “Freedom Fighter.”

A special ceremony from 12:30 – 1:30 p.m. will include a moment of silence and the lighting of red candles to honor victims of slavery and human trafficking. Event staff will also explain the #EndItMovement and then testimonies from survivors will be shared. Staff from the VSU Counseling Center will also be present to discuss their services and schedule appointments for those interested.

So, mark your calendars with a big red “X” on February 22, and let’s spread awareness together. 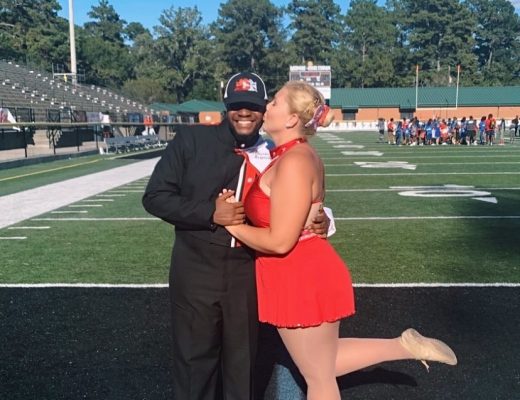 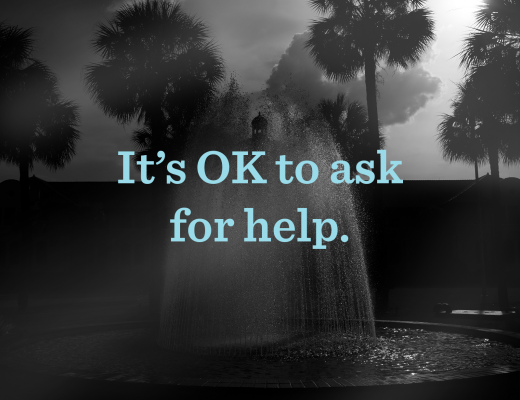 #TomorrowNeedsYou: Who To Talk To If You’re Struggling With Suicide Or Other Mental Health Battles 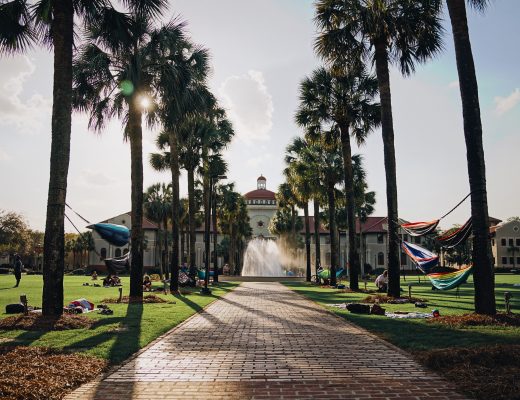 A Personalized Guide to Freshman Year