From Valdosta to D.C., Dunning is Living a Journalist’s Dream 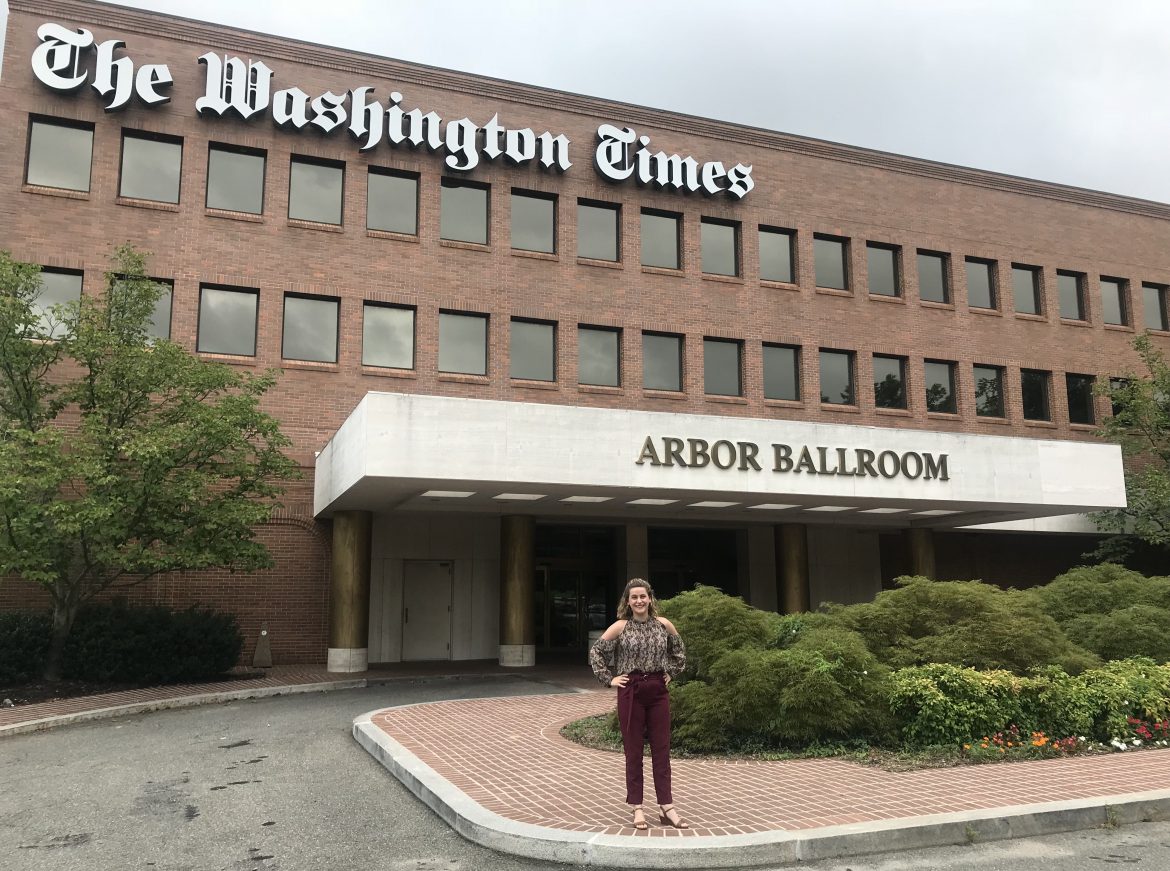 From working as a content editor at VSU’s independent, student-run newspaper, The Spectator, to covering White House and Pentagon press briefings as a Washington Times intern in D.C., Darla Dunning is living a journalist’s dream. Her summer internship in D.C. involved everything from interviewing the Governor of Alaska and Congressional members to covering the victory parade for the Washington Nationals. For Dunning, a Valdosta native, the jump from South Georgia to D.C. was thrilling, but it didn’t come without its challenges. Dunning, however, welcomed this new adventure with open arms in hopes of pursuing her passion: spreading truth with accuracy, fairness, and clarity through stories.

I have lived in Valdosta my entire life, so I had to quickly adjust to the city environment. Something new was happening in D.C. every day, so it was exciting. I lived eight minutes from the White House. My favorite moments from my internship was when I attended a White House press briefing with President Trump and the Italian Prime Minister. I attended the Pentagon press briefing as well. My favorite interview was when I landed a one-on-one interview with Governor Bill Walker of Alaska to discuss the trade tariffs between China and Alaska. Interviewing Governor Walker helped me to understand the nature of retaliatory tariffs and the Alaskan seafood industry. I also attended a National Press Club headliners luncheon with the Miss America chairwoman.

Q: What, to you, were a few of the most intriguing/interesting stories you wrote while in D.C.?

» Covering the Washington Capitals victory parade after they won the Stanley Cup. This story went on the front page of the newspaper.

» Interviewing Delegate Eleanor Holmes about her Small Business Fair that she hosts in the District.

» Attending a Federal Commission on School Safety where students called for safety from shootings.

» Writing two light-hearted stories that were fun to cover. I covered a hamburger eating contest for the Fourth of July and watched a woman devour 27 hamburgers in under 10 minutes. My other story was over the National Building Museum’s new installation called ‘Fun House’ where I had to jump into a giant ball pit and interview people. 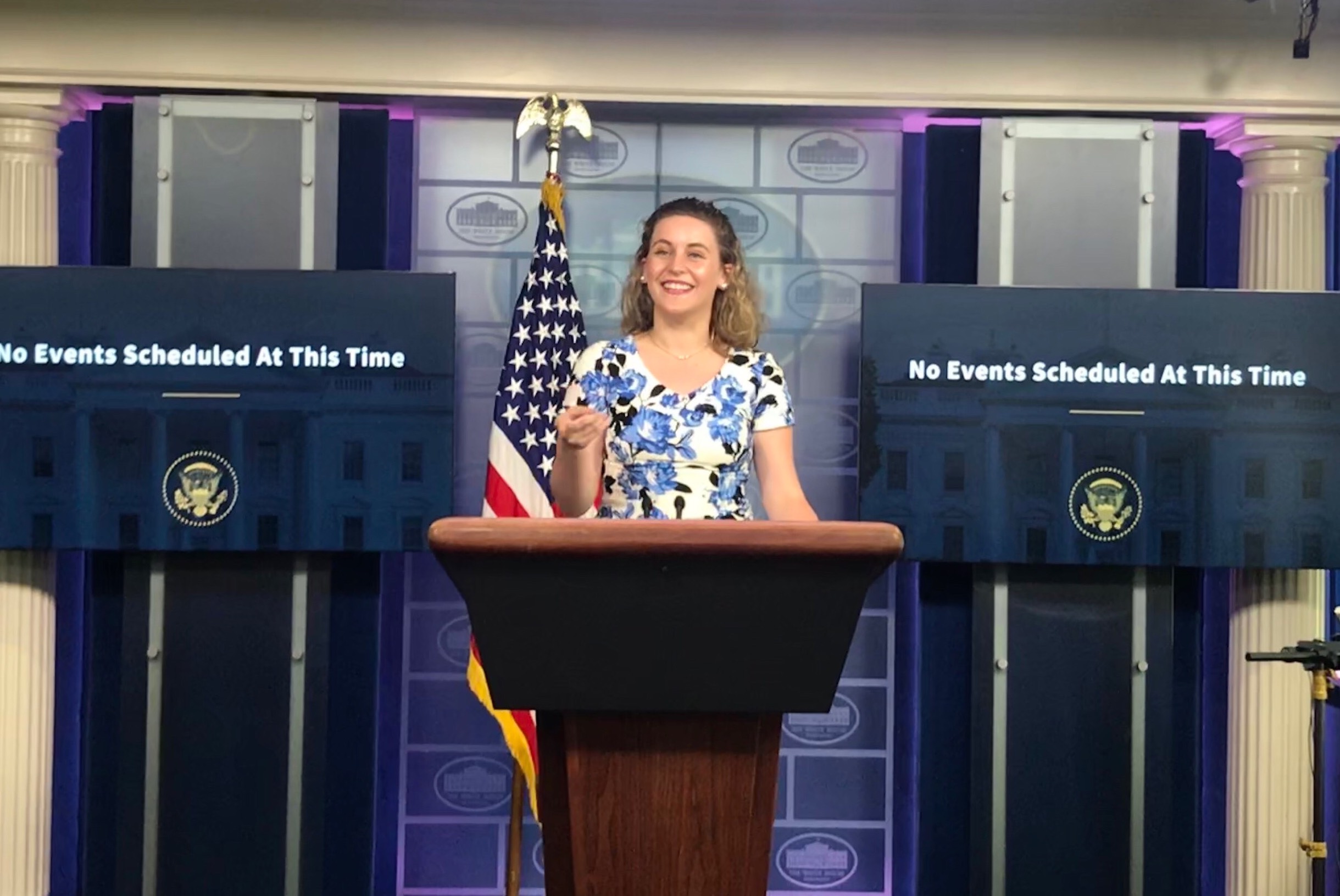 Q: You stepped into political journalism at the highest level. Was it different than you thought it would be? If so, how?

It was a completely different atmosphere. I definitely learned a great deal while covering D.C. and national politics while reporting in our nation’s capital. After living in D.C. for the summer, I want to continue working as a journalist in D.C. because there is news happening every day.

Q: What were some of the big lessons you took away from your time in D.C.?

One of my biggest lessons that I learned during my time in D.C. is that you can’t be shy. Journalism is an extremely competitive field and you have to be outgoing when covering stories. It was a tremendous learning experience and I enjoyed each day that I lived there. I grew as a writer and as a person.

Q: What was your initial reaction when you realized you landed the internship?

When I found out that I landed my internship at The Washington Times, I was actually attending the Georgia College Press Association contest with The Spectator. It was such a great day because I was able to share my excitement with my newspaper staff and my journalism adviser. 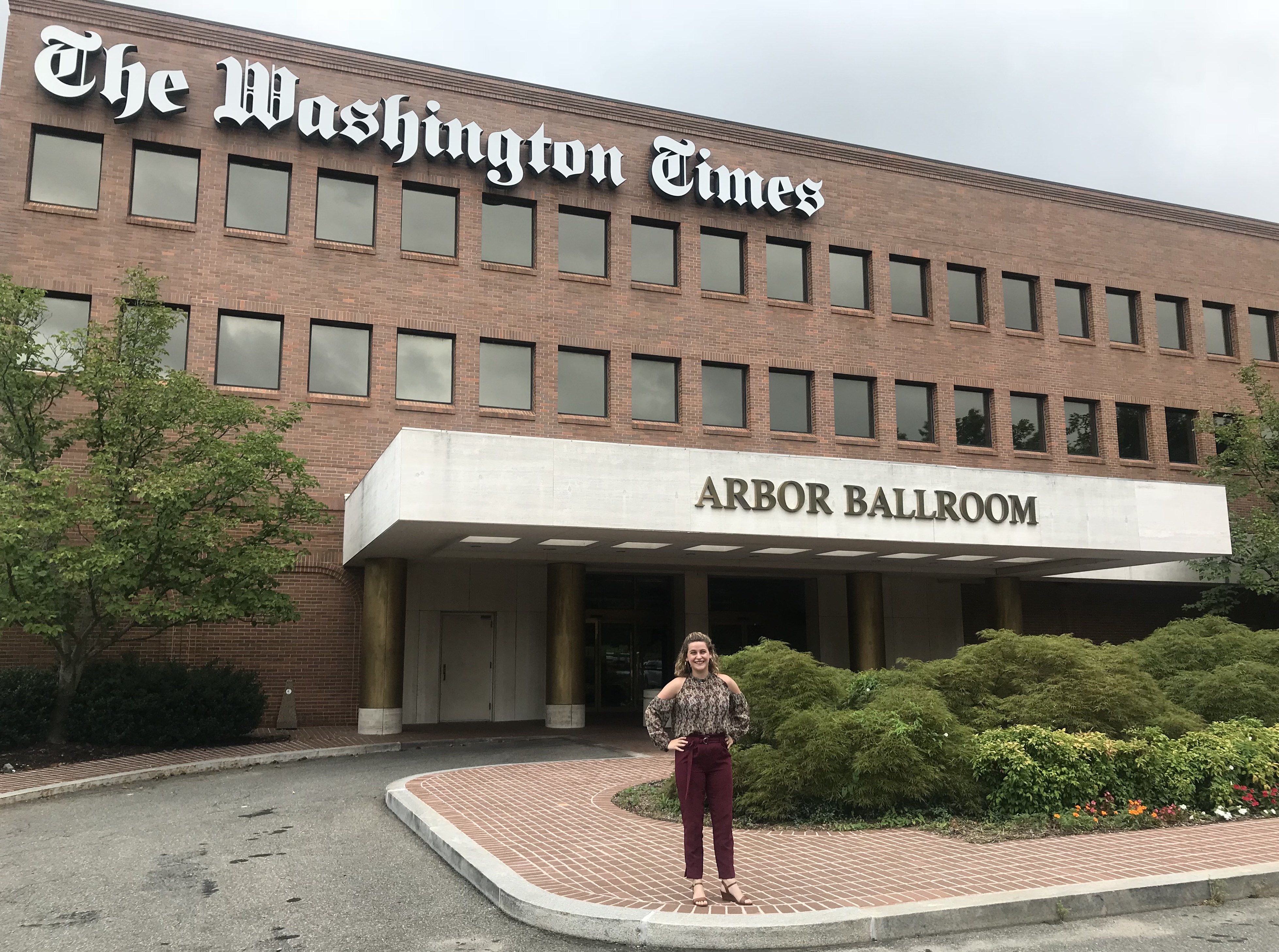 Q: How do you feel the experience you gained at VSU prepared you for your internship?

Q: Why does journalism matter? Why is it important in today’s world, and why have you chosen it as a career?

I chose journalism as a career so I could give people a voice who otherwise might not have one. I want to tell the truth while ensuring my stories are covered with accuracy, fairness, and clarity. I want to inform others on what is happening in their communities and cover local and national politics. 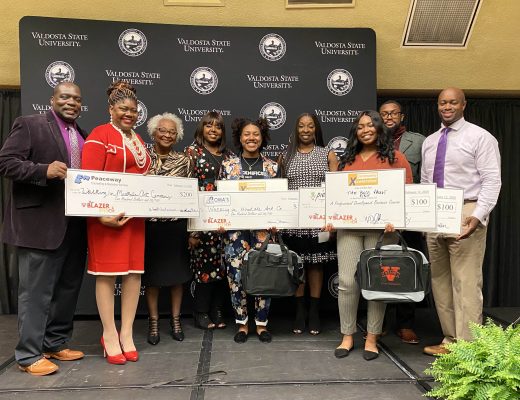 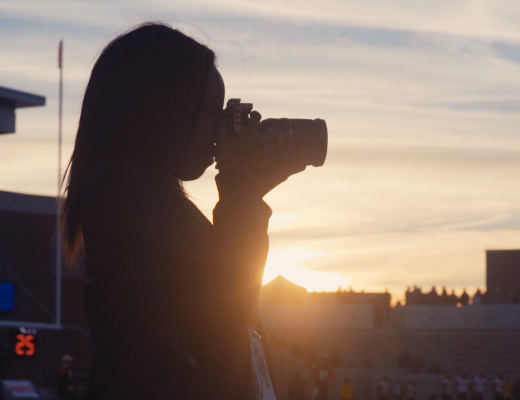 Freedom is: Capturing the Moment, Through Your Own Lens 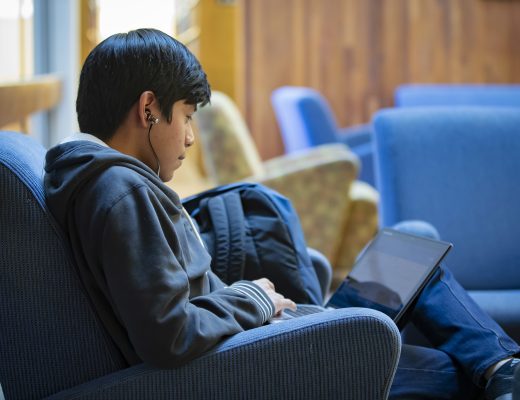 Study tips to get you through finals week and beyond