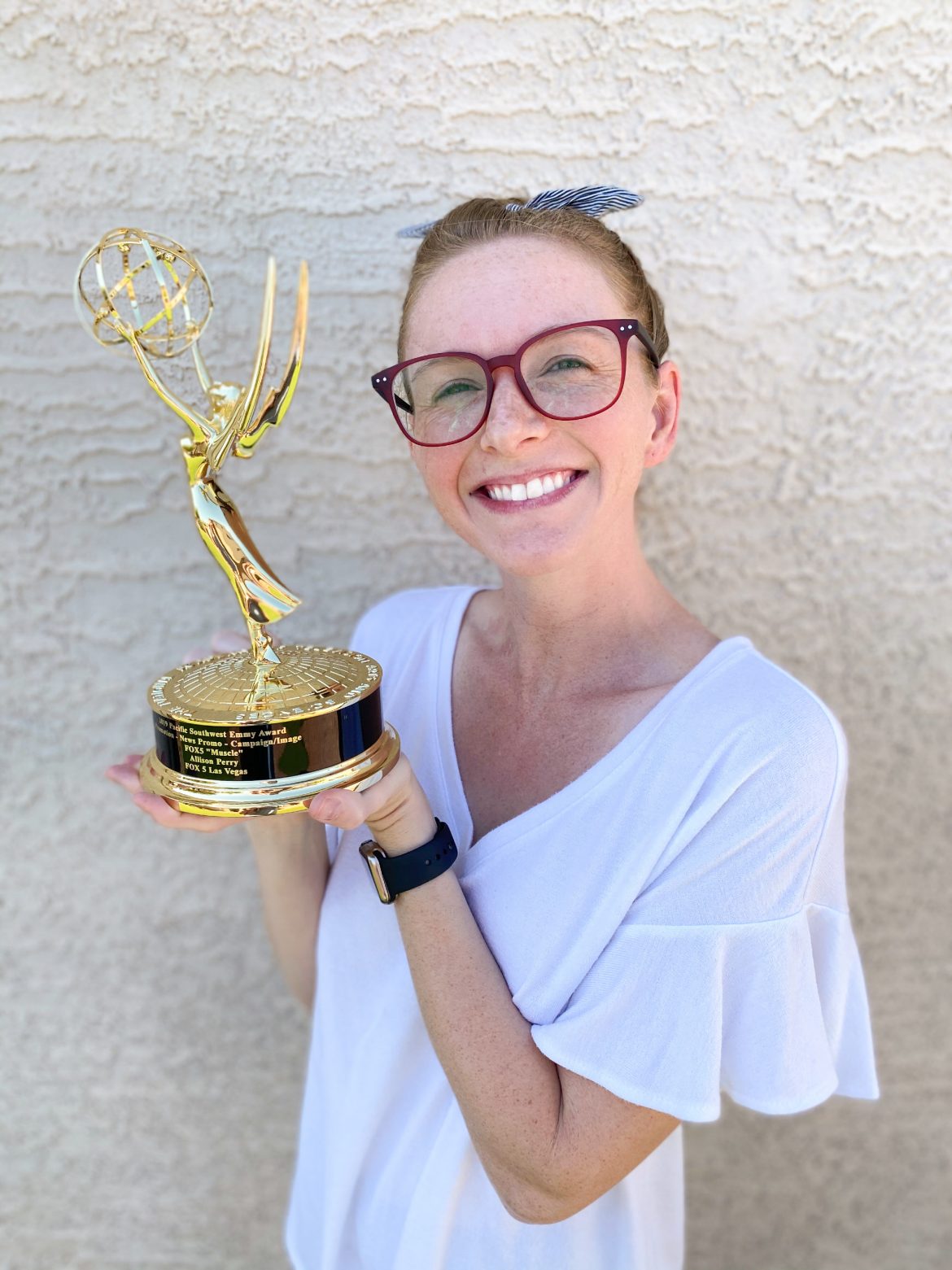 What did you pursue after your graduation from VSU?
After college, I took a job as a promotion’s producer for a TV station in Tallahassee, Florida. While living there, I fell in love, got married, and my husband joined the Air Force. We lived all across the country, but I was lucky enough to continue working in promotions at various news stations. We’re currently stationed in Las Vegas, where I landed another job as a promotion’s producer at FOX5.

Working at FOX5 has been a dream! I’ve learned so much in just over a year at the station. It’s with the guidance of my fellow employees that I submitted, was nominated, and won a 2019 Pacific Southwest Emmy Award for campaign/image promo.

Have you been a part of any stories that have really stuck with you during your career?
At my current news station, we have a campaign called Surprise Squad. We surprise people who have been nominated asking for FOX5 to help them in whatever needs they may have. I remember doing a surprise for a family met with tragedy. A mom and son were in a car accident that threatened the mom’s ability to walk again. She needed specialty care in Colorado, and we were able to surprise her family with the funds to get there. Her husband, son, mother, and our entire staff was in tears. I’ll never forget the photos of her smiling face as she was loaded into the medical flight. 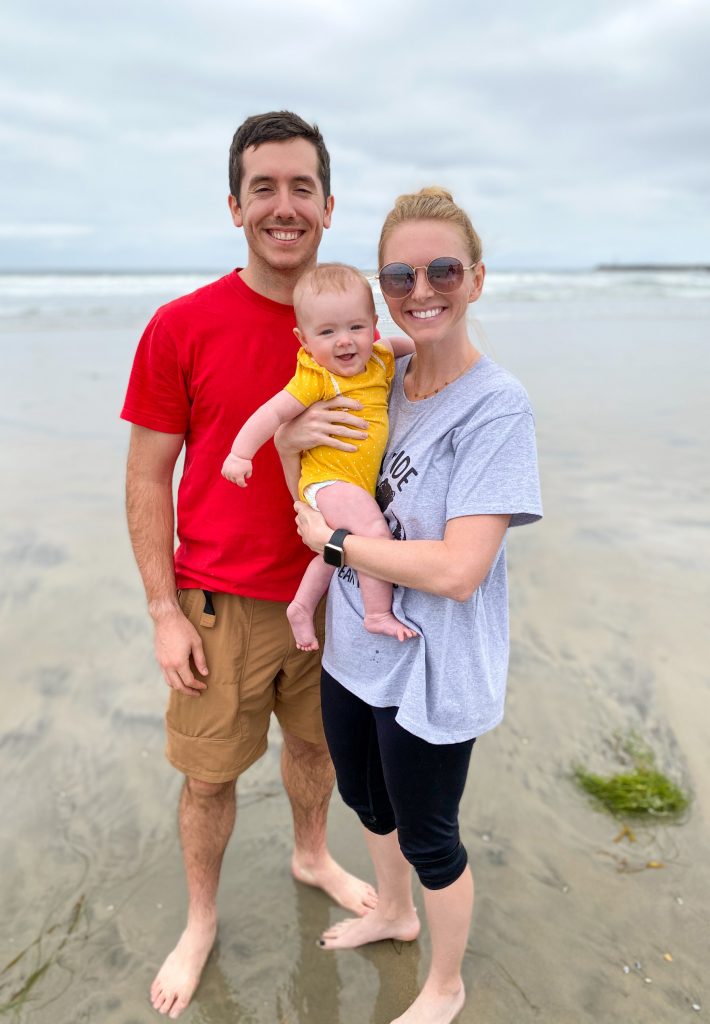 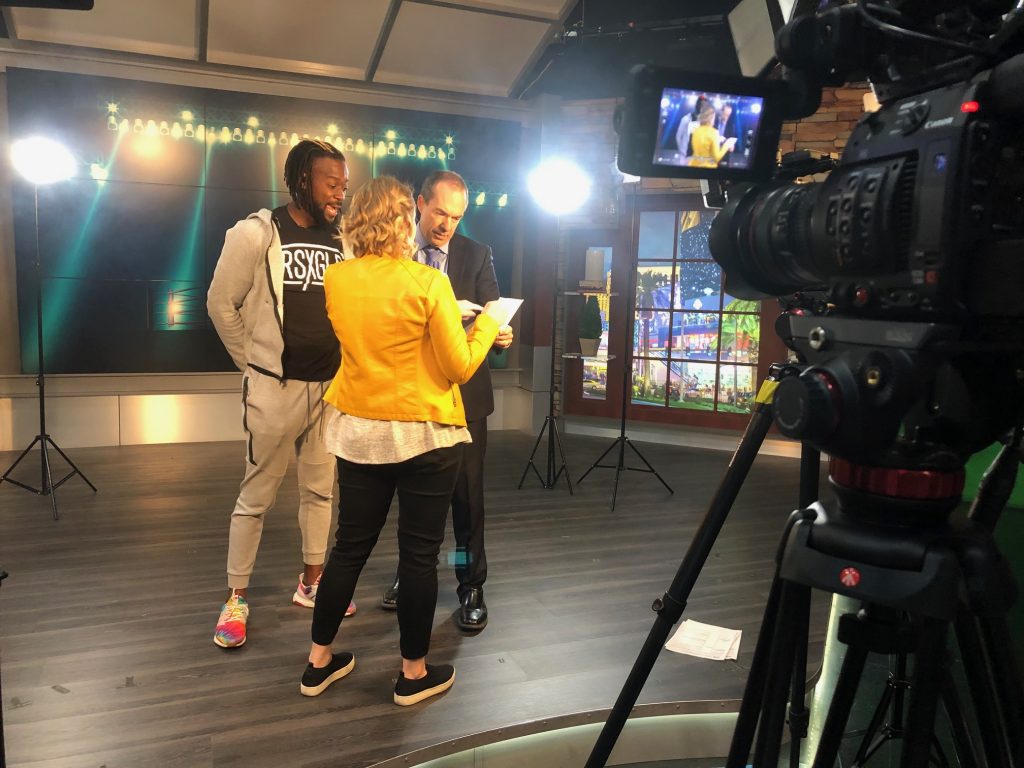 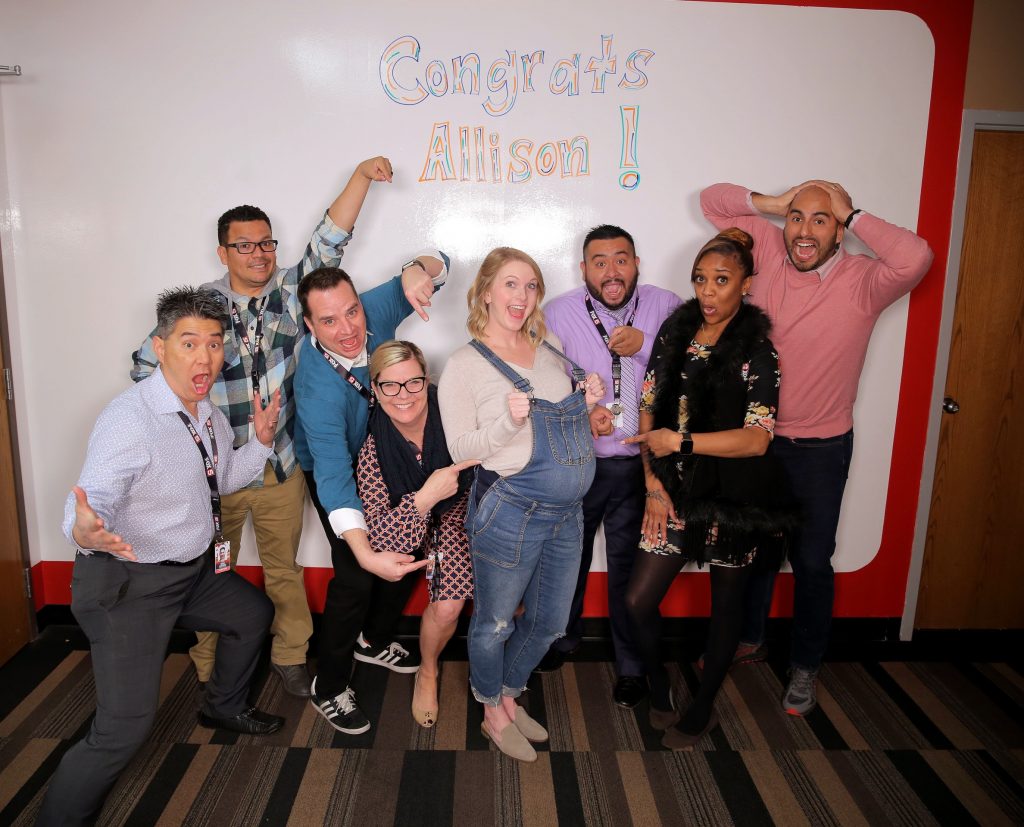 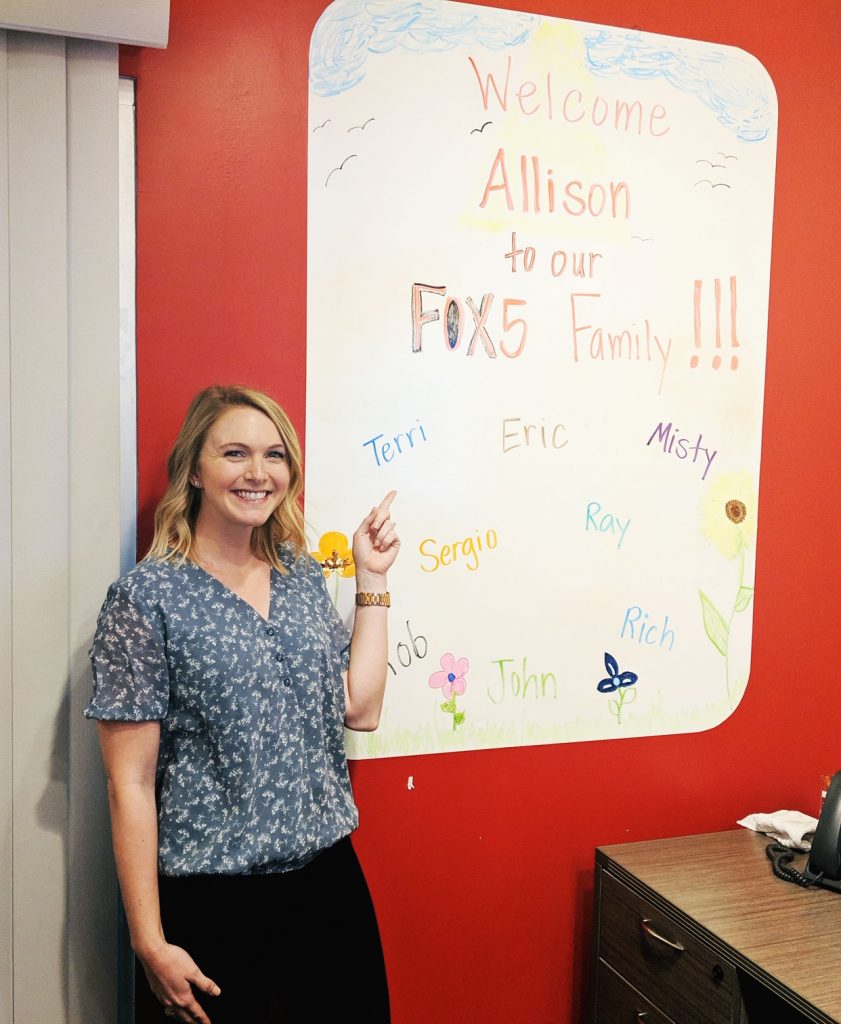 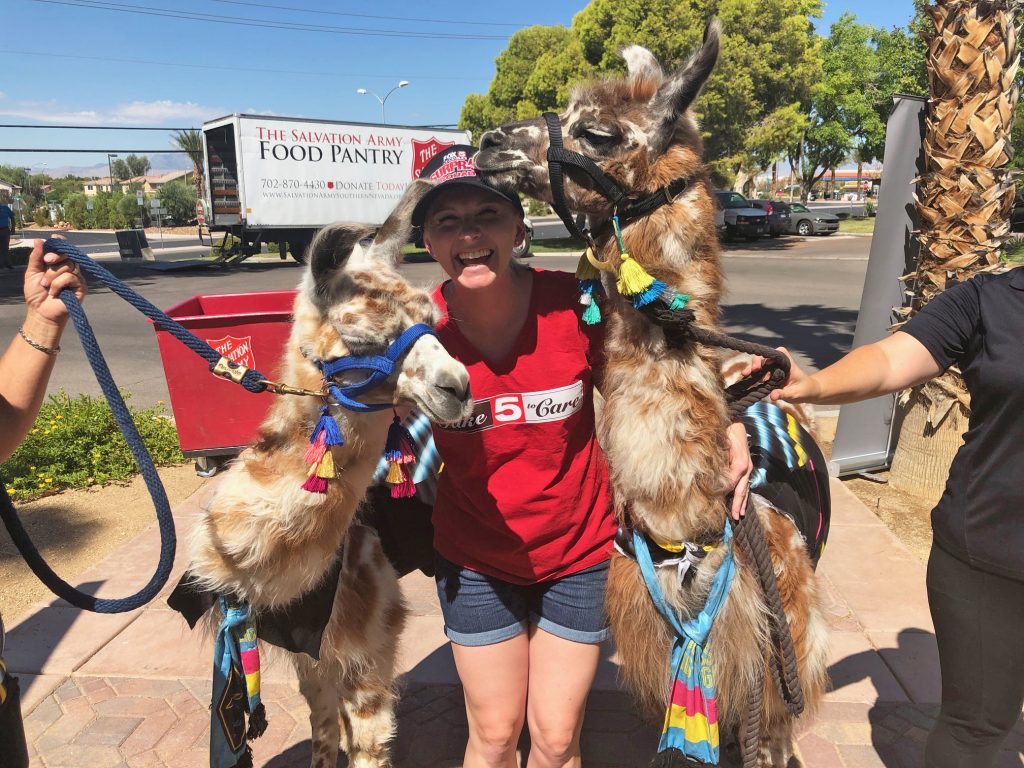 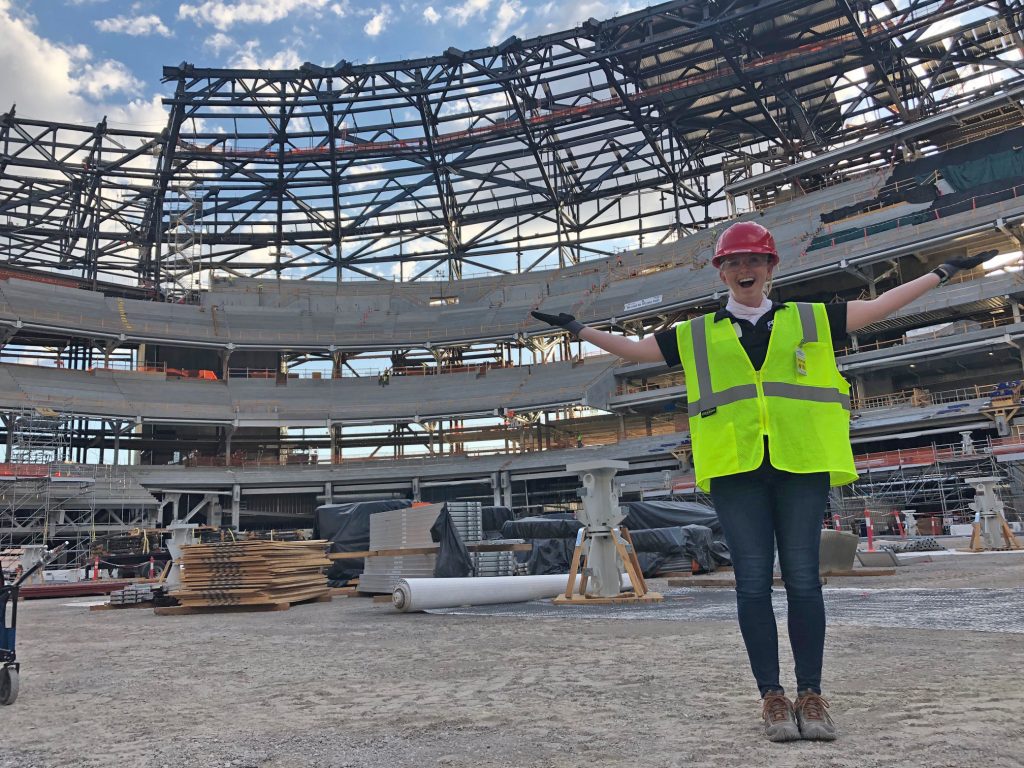 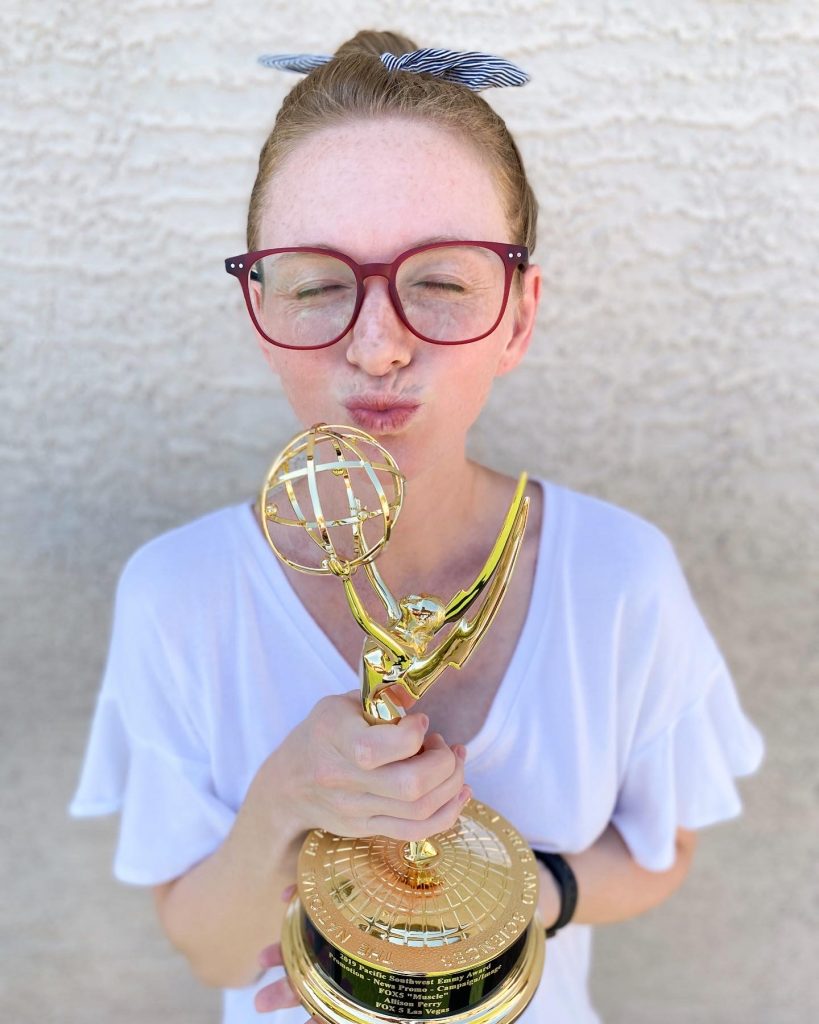 What has it been like to work in a news/storytelling medium during these unprecedented times?
It’s been challenging. We’re all working from home. It’s hard to step out of your reality to create news promos about something you’re living. It was especially hard at the start of the pandemic as my husband is a respiratory therapist working with COVID-19 patients. I had to check in with my headspace often. But then you realize what a privilege it is to create something that could help someone else. Not many can say they got to tell the country’s and the world’s biggest stories of our generation.

What is something you have taken away from all of your career experiences up to this point?
I’ve worked in many different news markets across the country. The people in the newsroom are some of the nicest, hardworking, and caring people I know. We live in a time where working in news isn’t exactly well-liked. We get clumped as “the media”, but at least on a local level, we really do care about our communities.

How do you think your VSU experience contributed to your professional success?
I had excellent professors and thought the hands-on experience you get in the Mass Media department was top-notch. I also had the opportunity to work as a student assistant in Video Production for the school and learned so much about editing and shooting from fellow employees.

What advice do you have for current students?
Never stop being a student in your career. There’s always something someone can teach you that can land you the next job and the next. 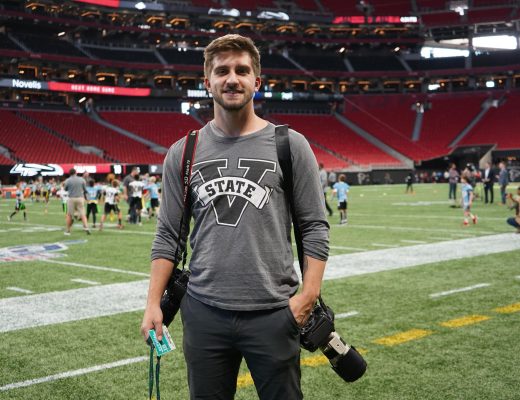 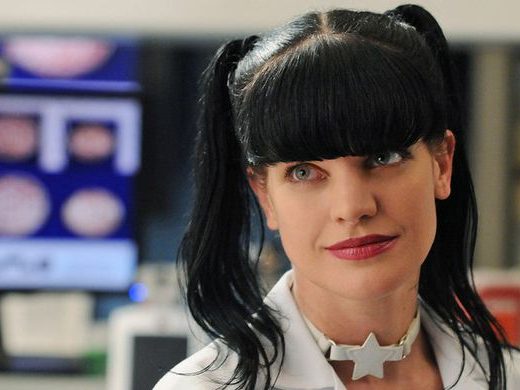 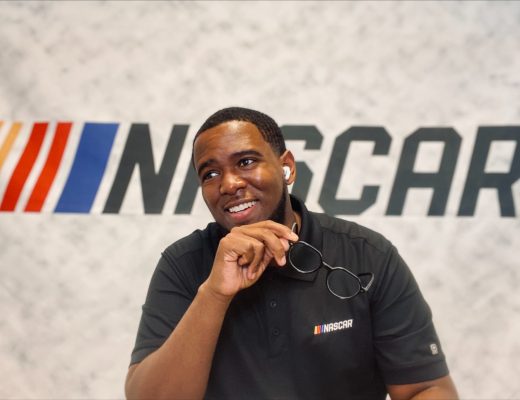 VSU Alum Part of the Changing Face of NASCAR