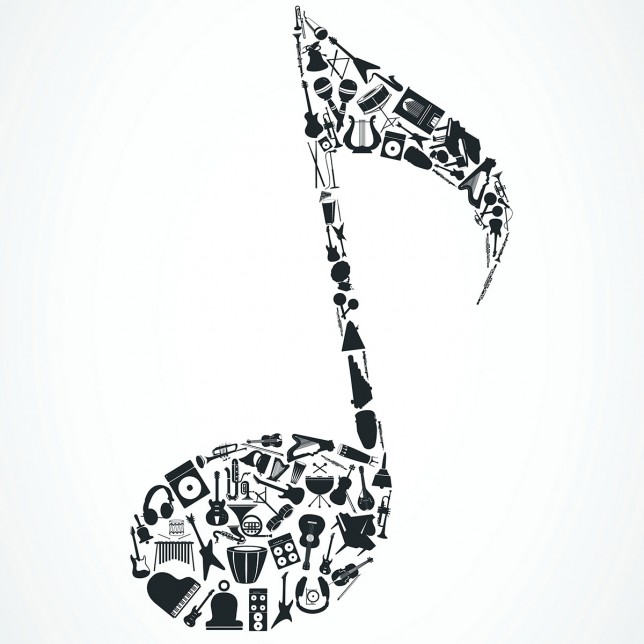 “This is the only region band event in Georgia and is always held on our campus,” said Joe H. Brashier, director of bands and professor of music at the university. “It is great exposure for VSU and our band program.”

Representing 78 schools from Macon to the Georgia-Florida line, the students will spend three days perfecting music for a free, public performance at 1 p.m. on Saturday, April 11, in Whitehead Auditorium. They will rehearse a minimum of 10 hours as a group with a guest conductor.

Miles Adams will lead the honor band for students in grades nine and 10; his wife, Helen Adams, will lead the middle school honor band. The duo recently retired after 30 years as band directors in the Jackson County School System. They both hold Bachelor of Music Education degrees from Berry College and graduate degrees from the University of Georgia.

Brashier noted that the students were selected to participate in the South Georgia Region Honor Bands based on their first- and second-round All-State auditions.

“It is highly competitive,” he added.